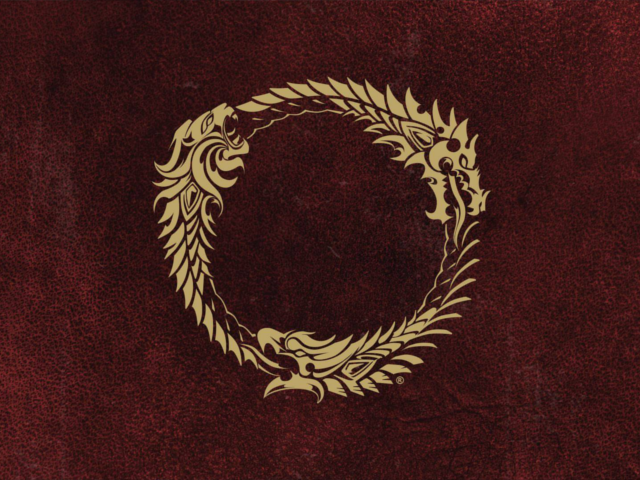 The music of Chasing The Serpent is a synthesis that draws energy from Heavy, Thrash and Power Metal, which culminates in a sonic rampage driven by bewitching melodies, aggressive guitar riffs and pulverising drum beats.

In early May 2016, the band will be entering the studio to record their first demo EP, entitled “Last Stand”.